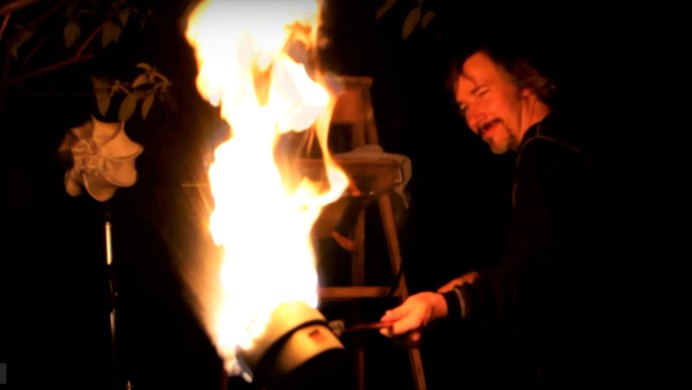 Drew Cady was the studio audio director for Arena Net.

He reached several milestones in his career during his over 10 years.

Here is one of the Sennheiser videos.

Across the Line is a Virtual Reality short film produced by Custom Reality Services and Emblematic.

We are proud to have been sound designers of this project, which premiered at the Sundance Film Festival 2016. 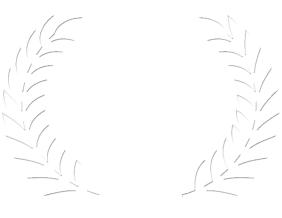